Steve Brown has been in the real estate industry since 1974.

Steve started as an entrepreneur at very young age. In the beginning of his career he was involved in city politics, chairing the Downtown Commission and having oversight of business development in the downtown business core in Santa Cruz, CA. It was this experience that gave him his first exposure to dealing with land use, zoning, property owner’s rights, eminent domain and the power of politics.

In 1985 Steve received his BA degree and later went on to complete an MBA degree with Southeastern University. He has served in finance, pastoral and mission endeavors for many years. This has allowed him to travel domestically and internationally for many years, always enjoying the adventure.

Steve and his wife of forty-five years established the non-profit Giving Forward, Giving Back Inc. which offers legacy planning, stewardship, organizational coaching world missions, and financial coaching for pastors, leaders, entrepreneurs, faith-based organizations, and those they serve. Steve is also a professor for Northwest University, Sacramento Campus. Steve’s motto is “we’re never too busy for you!” 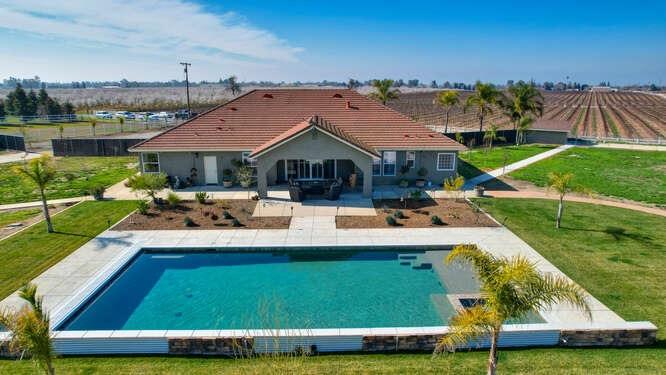 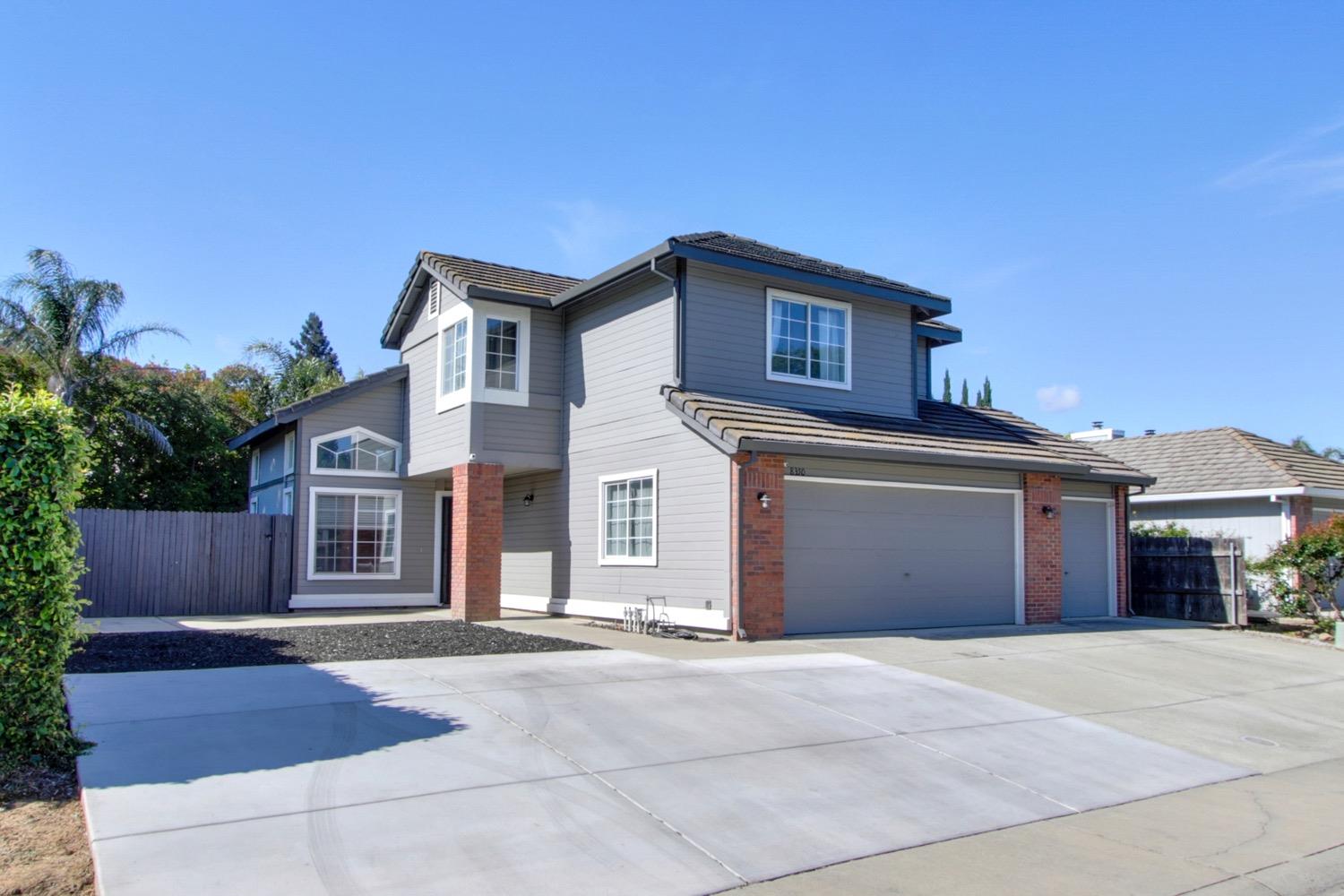