April has been in the real estate industry since 1997 beginning her career in real estate investment with Tower Investments, Inc.

While there, she worked on large development-sized properties utilizing bond workouts and partnering with cities to relieve debt on properties in order to sell them to large new home developers.  She worked her way up the ranks to become the Vice President of Operations and partial owner. In 2004, April sold her ownership interest in Tower Investments in order to pursue her real estate license and began as a Real Estate Agent at VGC Realty.

In 2006, April joined John Laing Homes, a new home builder where, after 3 months with the company, she was promoted to Community Manager.  In her new capacity, she oversaw 3 successful new home communities, one in Natomas and 2 in Folsom. In 2009, April joined Keller Williams Realty working side by side with the broker of record.  She trained buyers agents and ran the REO department helping to list, market, and sell over 500 properties.

At the end of 2013, April partnered up with Realtor Justin Van Winkle and, in early 2014, joined Stanley Real Estate & Investment. April has lived in the Sacramento area for 40 years with 12 of those years in Elk Grove specifically.  April has a 9 year old daughter. 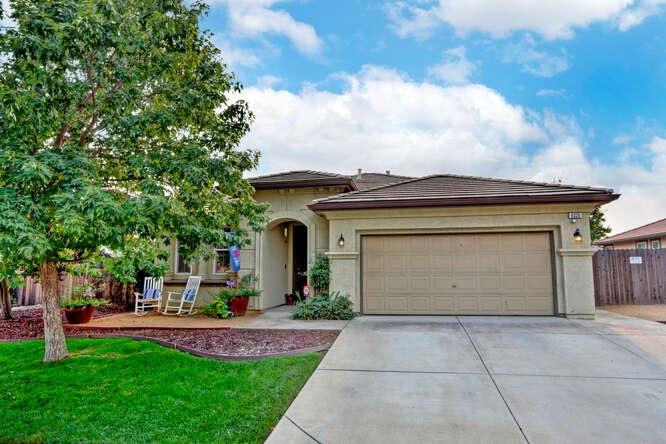 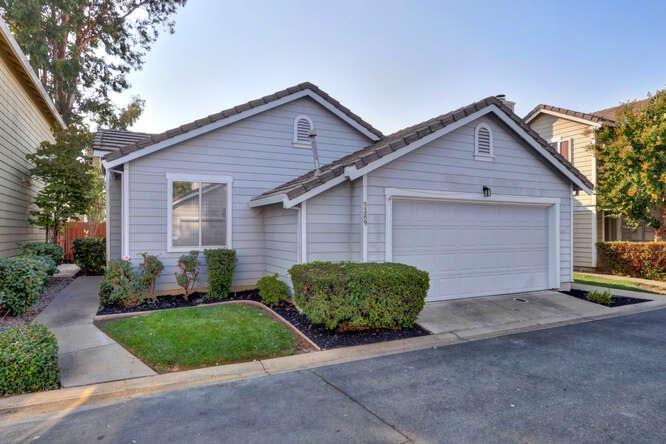 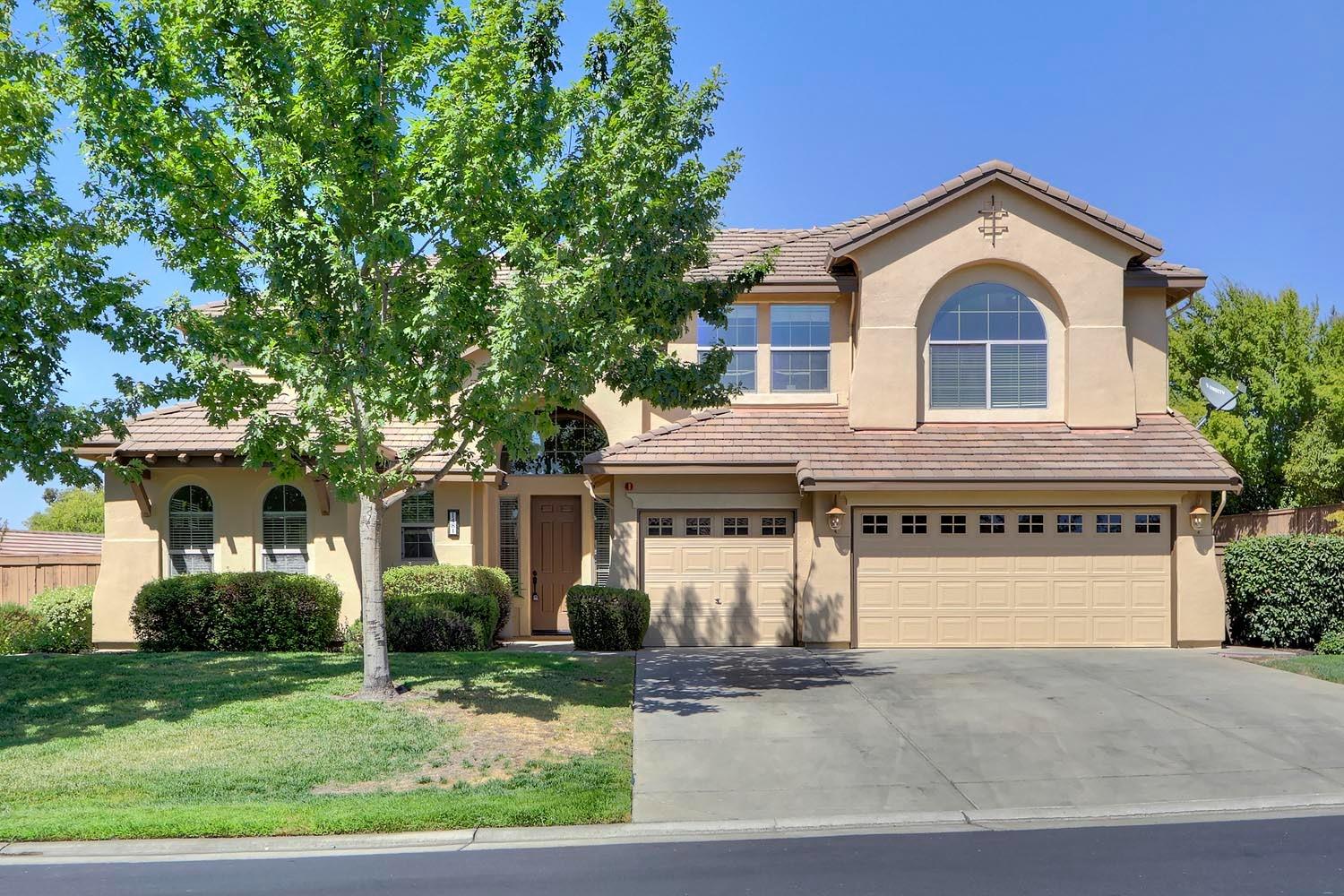 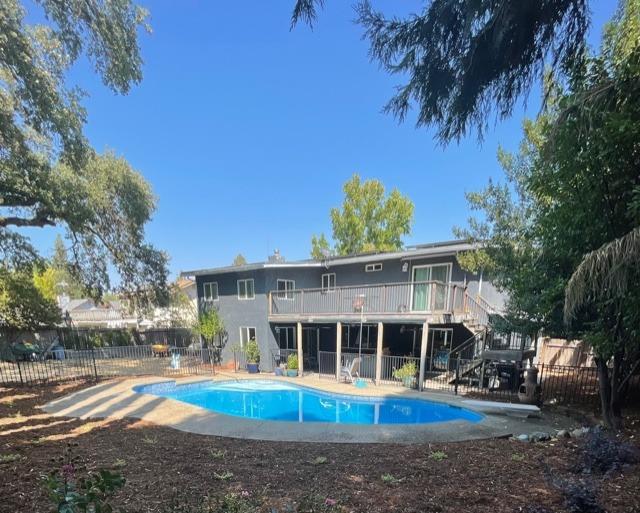